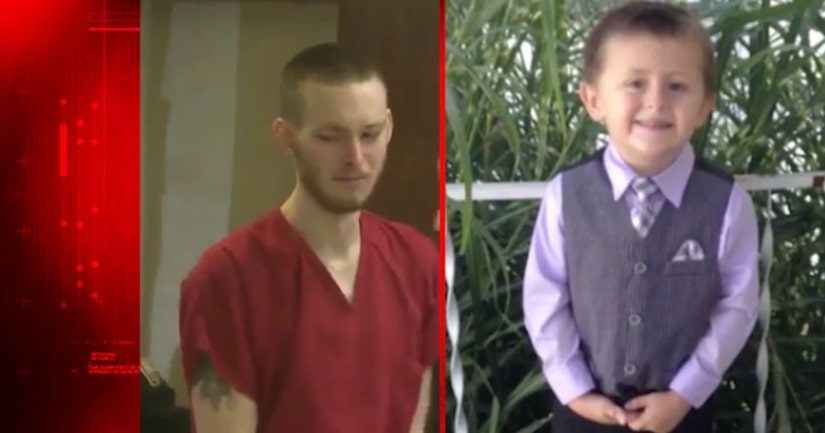 According to court documents obtained by WTAE, the boy died as a result of severe blood loss. He also had bruises on his head, pelvic region, and extremities.

Lambing was taking care of his girlfriend's son Bentley Miller on March 21 at a Motel 8, which is where they lived. Lambing called his mother, Kristen Herold, sometime in the morning hours because Bentley was in need of medical attention.

Herold picked up Bentley and started driving him to his father's house when the child became unresponsive. Herold pulled over and called 911.

Bentley was taken to a local hospital where he later died.

Herold was charged with child endangerment and hindering apprehension.