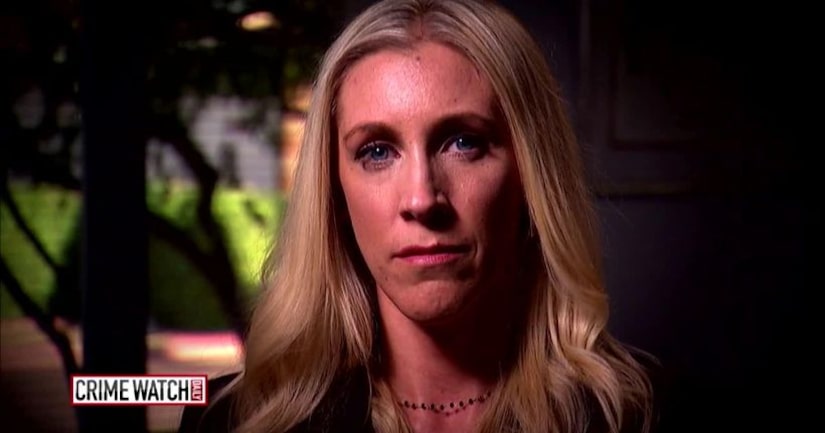 PHOENIX -- (AP/KNXV) -- A Scottsdale yoga instructor acquitted last year of flashing underage boys at a bar mitzvah and performing a sex act on one of the teens has filed a lawsuit.

The 35-year-old Radomski claims the parents of the teens failed to supervise them at the March 2015 bar mitzvah at a north Scottsdale home.

She says the boys were allowed to drink alcohol and one of the teens slipped her a drug.

The suit says the boys then sexually assaulted an intoxicated Radomski when she was passed out in a bedroom.

Following a seven-week trial, a jury last September found Radomski not guilty on all 18 misdemeanor counts. 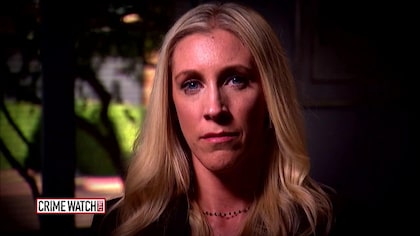