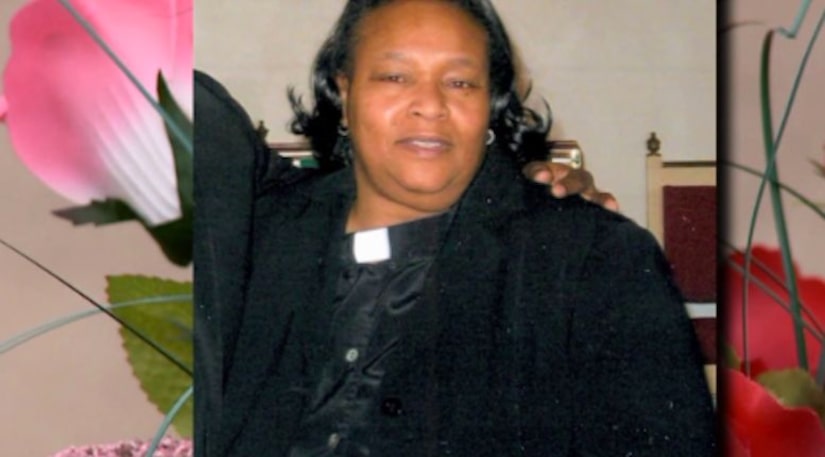 One that didn't fall to earth Wednesday with the morning's rains and subsequent gloomy skies, but one that has been stagnate over the city since Pastor Carol Daniels was slain inside her small church nearly eight years ago.

Only recently, with reports of a grand jury being convened to look further into the matter, has the slaying touched people's tongues once again.

“It's just horrible, not knowing, who did it and that your family is left with that, it's horrible,” said Shaney Owens, who moved to Anadarko in 2011.

Owens lives two houses down from Daniels' former house of worship, Worthy Temple Christ Holy Sanctified Church, where her body was found on August 23, 2009, a Sunday.

An autopsy report indicated Daniels had been stabbed several times and her head was nearly severed from her body. Police reports state Daniels' body was posed in the form of a cross.

FULL STORY: Grand jury looks into murder of pastor whose body was posed like a cross - KFOR