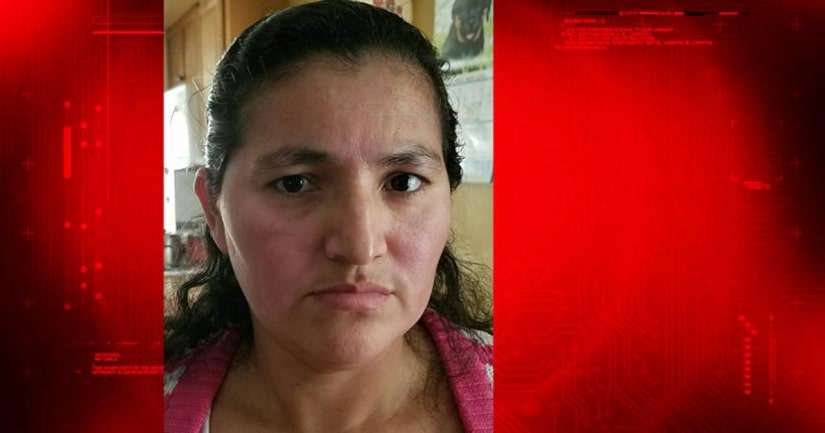 BLADENSBURG, Md. -- (WBFF) --The house, on 54th Place in Bladensburg, looks like any other in this quiet neighborhood.

Except for what police say happened there a week ago: a caregiver and mother of two is accused of deliberately burning a six-month-old baby girl's feet.

"It's very cruel that she did that," says Maria Vivar, who lives nearby. "I mean, babies don't know, and it's obvious babies need to cry."

Investigators say one week ago, Ismelda Ramos Mendoza, unable to stop the six-month-old baby's crying, did the unthinkable.

"The babysitter got frustrated and actually placed the feet of the child on a skillet that was cooking in the oven," Stone says.

Charging documents obtained by ABC7 News say that Mendoza later said nothing to the parents.

But those papers say the next morning the mother saw redness on her baby's feet and went to a pediatrician, who called 911.