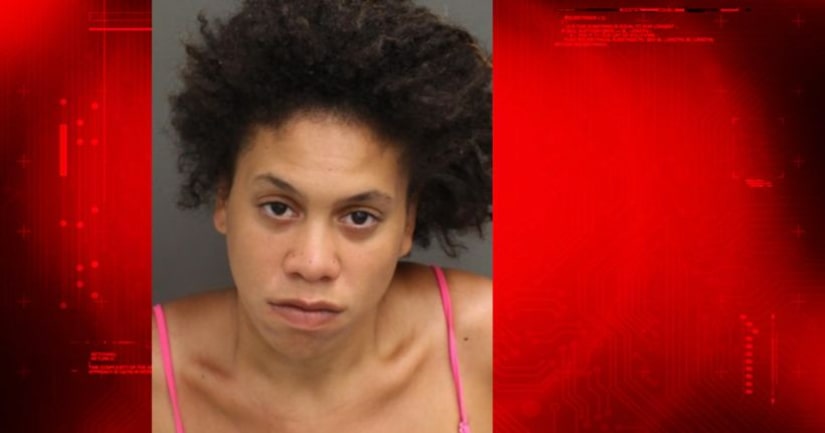 ORLANDO, Fla. -- (WKMG) -- A 23-year-old Orlando woman was arrested Tuesday after she was spotted walking without any pants.

Danielle McMillon was arrested on a charge of indecent exposure.

According to an arrest affidavit, a security guard called authorities after seeing a woman who was exposing herself on Cinderlane Parkway near the Rosemont Country Club apartments.

The guard said when he told her to leave, she lifted her dress and said, "Is this what you want?" according to police.

The guard said he was familiar with McMillon, because she had previously been trespassed from the property, according to police.

An officer headed to the area saw McMillon and told her to put some clothes on, police said. The woman, who was carrying a bag, put on a pink pair of pants, the affidavit said.