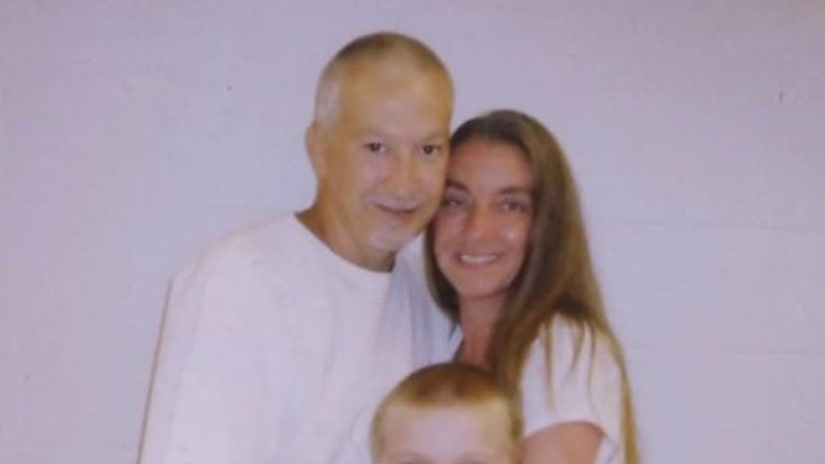 The metro wife and mother fights for her husband, who has spent 14 years behind bars for a crime she says he didn't commit. She's not alone in her fight.

Carl Leeper went to prison in 2003. He was convicted of robbery in Wyandotte County. Leeper was tried for several area robberies, and his 21-year sentence doesn't end until 2024. However, a former FBI special agent in charge, says there was never enough evidence to put him there in the first place. Now he's hoping to get his case reopened.