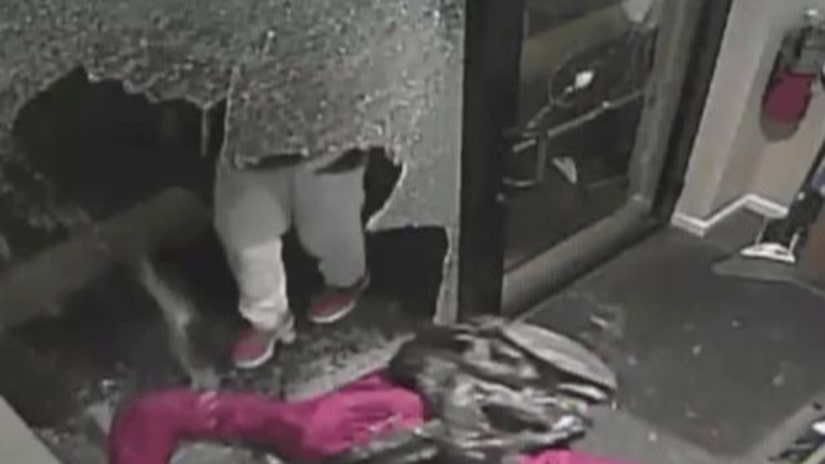 CHICAGO -- (WGN) -- Chicago police are seeking suspects in a series of break-ins on the North Side.

Store manager Ariane Sabatini says they made off with about 100 pairs of underwear and 20 high end bras, but then ditched most of them in an alley.

She says she thinks they intended to break in next door to steal designer jeans, but when a rock failed to crack that window they found themselves surrounded by 90 dollar bras instead.