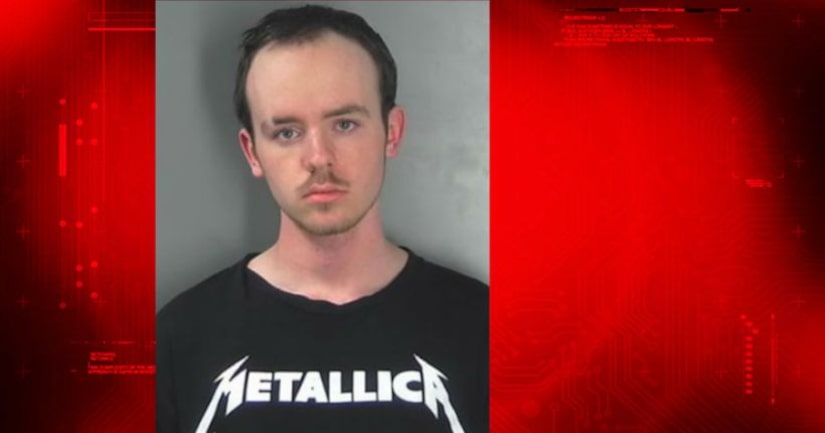 BLOOMINGTON, Ind. -- (WXIN) -- An 18-year-old in Bloomington claims he doesn't remember sexually assaulting a girl due to his “sexomnia.”

The Department of Child Services contacted police about the alleged assault last Friday.

During an interview with Suzie's Place, the 15-year-old victim said she woke up on a couch next to the suspect, Andrew Passwaiter, as he had his hands down her pants, applying pressure to her genitals.

Police say Passwaiter stopped by the department and spoke with an officer. During an interview, he reportedly admitted to sleeping next to the victim during their spring break, but he denied touching her in a sexual manner.

However, Passwaiter did tell police that a psychologist diagnosed him with “sexomnia,” a condition he says makes him do sexual things to the person he's sleeping next to.

Police also spoke to a witness who reportedly saw Passwaiter consciously touch the victim's leg at some point during the night.