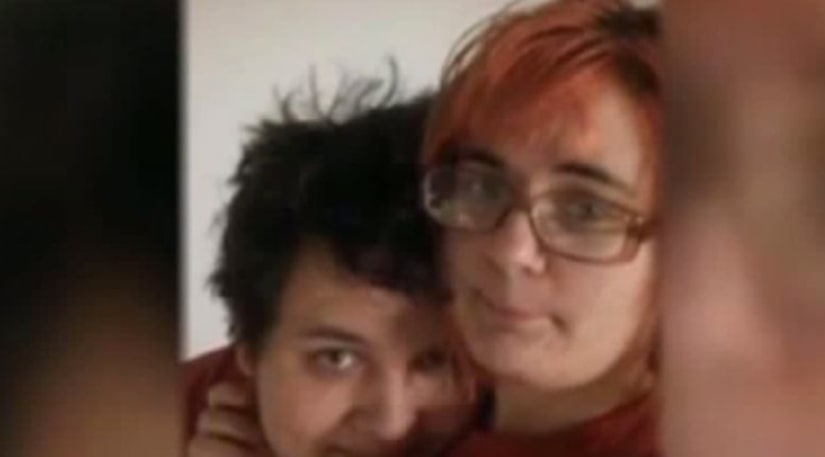 Jenna Leakey, 18, and Hailey Nelson, 20, were shot Monday night. Leakey was found dead on the lawn at a Fort Wayne home while Nelson was taken to an area hospital where she later died.

Also killed during the incident: 20-year-old Tyler Turner, who police believe shot both women and then killed himself.

Hailey Nelson was Tyler Turner's ex-girlfriend, according to WANE. She was recently engaged to a man in Finland, and when Turner learned about it, he became jealous, police said.