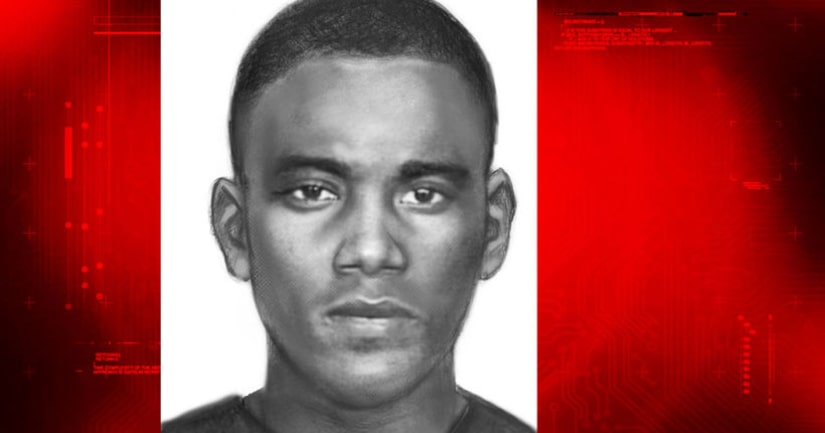 AUSTIN -- (KXAN) -- Austin police are asking for the public's help in identifying a robbery suspect they say is targeting women near an east Austin apartment complex.

The man, described as being tall and thin, has approached or successfully robbed five different women at gunpoint near the Mueller Flats Apartment Homes at 1071 Clayton Lane.

The incidents have happened over the span of two weeks on each of the following dates:

Police said it's unknown if the incidents are related, but investigators are treating the search as if they are. A Texas Department of Public Safety forensic sketch artist was able to produce a composite of the man's likeness.

The Mueller Flats Apartment complex is a gated community. The complex wouldn't release a comment, but one resident says management claims they're safe.

“I was asking and he says that there was nothing to worry about and he told me that he is working to enclose the gates so no one could get in,” said resident Jamie McIntire.

McIntire says she has never felt unsafe at the complex when she walks her dog, but is now being extra cautious.

“I'm not really that nervous, I do know self-defense, so I feel safe,” said McIntire.

Others who grew up in the neighborhood say they're on the lookout for the man in the sketch. “I just really feel like it's a shame. It's terrible that someone is going around harassing women,” said Jerald Cooper. “It's a disgrace to the community that I grew up in and it should not be tolerated.

APD's Robbery Unit is seeking the public's assistance in locating and identifying the suspect in this case. If you have information, please contact the APD Robbery Tip Line at (512) 974-5092 or Crime Stoppers at 512-472-TIPS or use the new Crime Stoppers App. You can also submit tips by downloading APD's mobile app, Austin PD, for free on iPhone and Android.