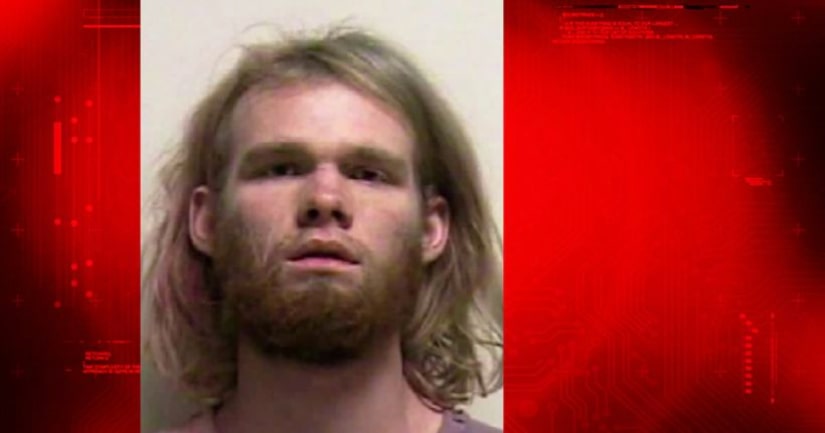 UTAH COUNTY, Utah -- (KSTU) -- An Oregon man is accused of bringing marijuana, ecstasy, LSD and other drugs - along with three teenagers - from Bend, Oregon to the Holi Festival of Colors in Utah County on Sunday.

According to the Utah County Sheriff's Office, a deputy pulled over 19-year-old Sean Robert McDonald, who was driving a white passenger car, for driving on the walking path in Hobble Creek Canyon. According to a statement from UCSO, the deputy noticed a strong odor of marijuana and McDonald showed signs of drug use.

A search of the car yielded 727 ecstasy pills, 2 grams of cocaine, 8 vials of LSD, 47 grams of marijuana, 12 Xanax pills, 22 grams of dab (a form of processed marijuana or marijuana hash oil) and $1,120 in cash, the statement said.

These quantities made up over 2,200 individual doses of drugs with a street value of approximately $25,000.

The sheriff's office believes McDonald's intention was to sell drugs at the Holi Festival of Colors. A spokesman for the sheriff's office said there were three juveniles, a boy and two girls, with McDonald and they still had remnants of dye on their clothing when they were stopped. The juveniles were cited for possession of marijuana and drug paraphernalia, UCSO's statement said.