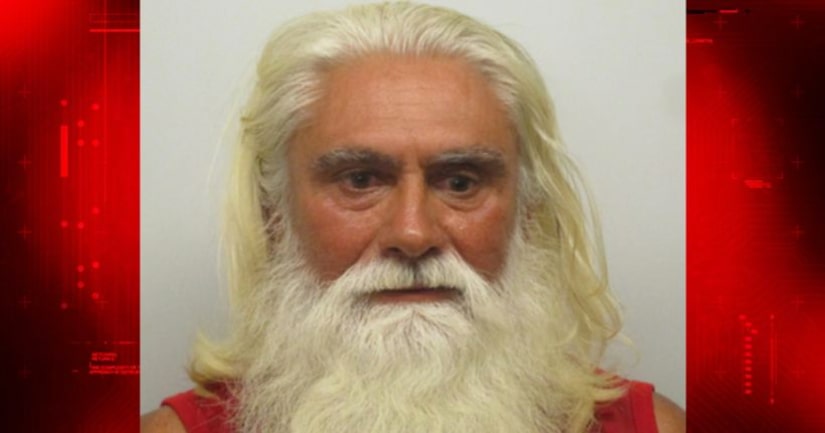 MARATHON, Fla. -- (WKMG) -- A Florida Keys man with an uncanny resemblance to Santa Claus was arrested Tuesday on six outstanding warrants related to the sale of cocaine.

Fidel Gonzalez Gutierrez, 58, of Marathon, faces six counts of selling cocaine within 1,000 feet of a place of worship and four counts of using a two-way communication device to facilitate a felony.

Gonzalez Gutierrez was being held without bond Wednesday at a Monroe County jail.