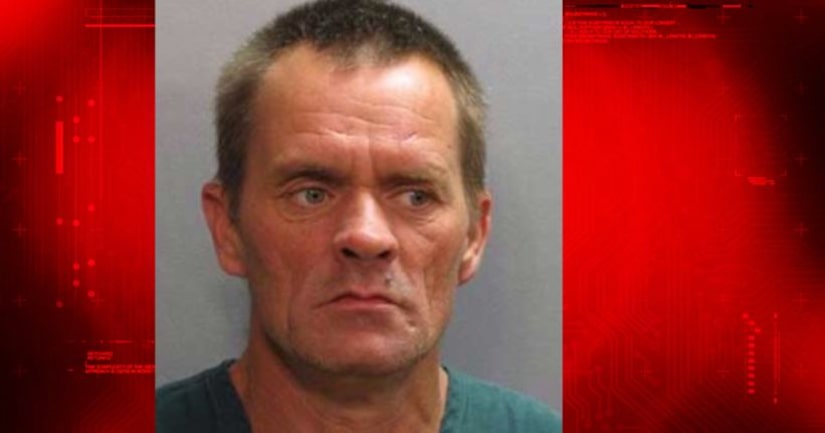 According to an arrest report, a concerned citizen contacted authorities about the Facebook posts. The report says that one of Addison's posts said he would break the officer's "entire face" and that he would fight the officer "till one of us dies."