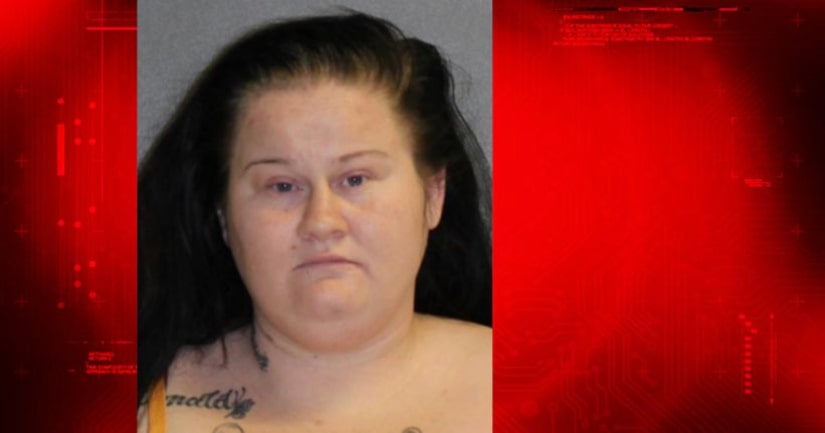 One of the adult victims told Volusia County Sheriff's deputies that pepper spray incident started after the children's parents argued with Kc Myers, 23, for yelling at two of the children for jumping on the couch.

Myers threw items at the two adult victims and then "armed herself with a can of pepper spray," according to the arrest report.

The female adult victim told deputies that Myers sprayed her in face with pepper spray and then walked backward through the house while spraying the 1-year-old girl, a 9-year-old boy and a 13-year-old boy.

Deputies met up with Myers at a Waffle House on U.S. 1 in Ormond Beach to ask her about the incident.

Myers told deputies that the children were jumping on the couch when she yelled for them to stop and one of the adult victims began "yelling in her face."

Myers ran to her bedroom and grabbed the pepper spray because she though the woman was going to hit her. She sprayed the woman in the face and left the house, according to the report.

Deputies said they saw red marks on the children and adults consistent with the effects of chemical spray. The children told deputies Myers sprayed them and "it burned."