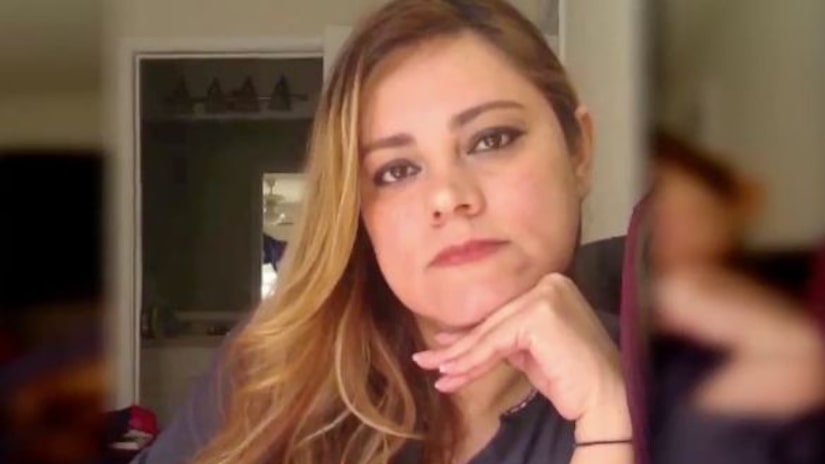 JACKSONVILLE, Fla. -- (WJXT) -- A 47-year-old Jacksonville woman pleaded guilty Monday to federal charges of forced labor. She admitted to paying about $3,000 to have a Mexican woman smuggled across the border to be a pregnancy surrogate, according to acting United States Attorney W. Stephen Muldrow.

Esthela Clark faces a maximum penalty of 20 years in federal prison. A sentencing date has not yet been set.

Clark was indicted in 2015 on charges of bringing in and harboring aliens, sex trafficking of children, forced labor and furthering slave traffic. Her lawyer requested a competency hearing and she was ruled competent for prosecution.