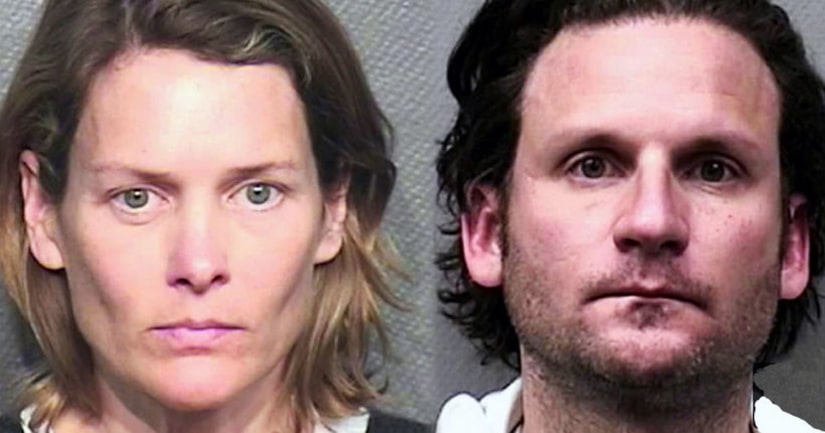 HOUSTON -- (KIAH) -- A prominent veterinarian at the center of a shocking murder-for-hire plot leapt to her death Monday from the 7th floor of her River Oaks high-rise apartment building, Houston police confirm.

Valerie McDaniel, the owner of the Montrose Veterinarian Clinic, committed suicide in the 2200 block of Willowick.

Leon Jacob, 39, and McDaniel, 48, were arrested after allegedly soliciting a hitman to kill both of their ex-lovers.

According to investigators, the couple offered the hitman $10,000 and a Cartier watch for each of the murders, but unbeknownst to them, the hitman was actually an undercover officer working on a sting operation.

Then McDaniel joined in, allegedly requesting the assassination of her ex-husband. She wanted to disguise the murder as a carjacking-gone wrong.

Investigators said Jacob, at first, wanted to take part in the killings, then decided against it.

Authorities immediately got in contact with the intended targets, staging the murders with fake photos.

Afterward, they moved in to arrest Jacob and McDaniel and charged them both with solicitation of capital murder.

Jacob was jailed with no bond, and McDaniel was released from jail after posting a $50,000 bond.

McDaniel was due in court on Tuesday.