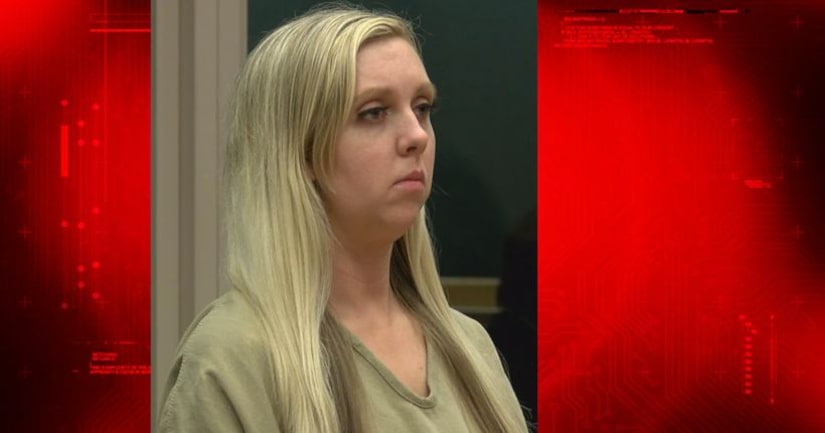 HAMILTON COUNTY, Ohio -- (WXIX) -- A Kentucky woman is accused of drinking while driving the wrong way on the interstate with her young son in the car.

Hillary Kendrick, 24, of Winchester, pleaded not guilty to several charges, including endangering children and OVI.

According to court documents, Kendrick was stopped by police while driving the wrong way on Interstate 275 westbound at Montgomery Road on Monday.

"I just saw a car coming down the ramp from Montgomery Road going the opposite direction," said the man who called 911. "All I could see was the headlights and I kept blowing the horn and stuff but she kept pulling out on the road and all I saw in the rear view mirror was she was going the wrong way on the freeway."

A criminal complaint states that she had a BAC of .229.

"She had her one-year-old son in the car with her while she was consuming alcohol and driving," reads the complaint.

"Defendant had slurred speech, smelled of an alcoholic beverage, was stumbling, failed an in-field sobriety test," said the state attorney in court today.

The boy is now in the care of family members.