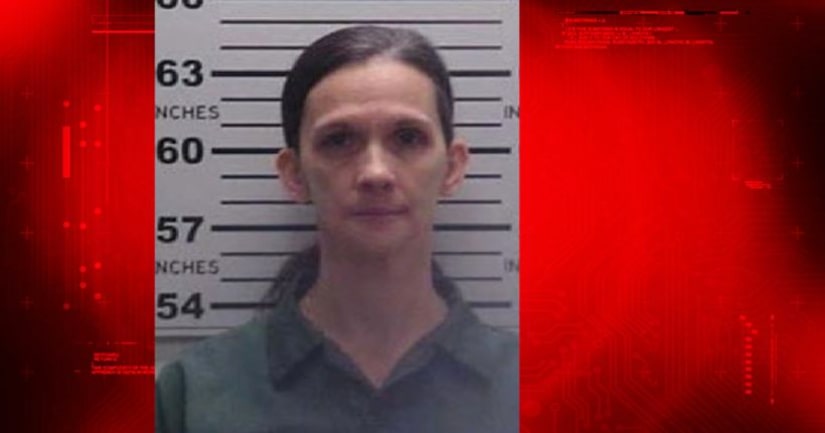 NEW YORK, NEW YORK COUNTY, NY. -- (WPMT) -- Laurie Kellogg, who was found guilty of murdering her husband in 1992, is set to be released from a New York prison after a judge ordered her release.

Kellogg, now 52, was convicted 25 years ago of murdering her husband, Bruce Kellogg, in his Seneca County cabin.

Prosecutors had determined that on June 9, 1991, Kellogg drove four teenagers to her husband's summer cabin in Romulus before one of the teens, Dennis McDowell, shot Bruce in the head as he was sleeping.

A year later, Kellogg was convicted of second-degree murder, first-degree manslaughter, first-degree burglary, first-degree criminal use of a firearm among other charges. She was sentenced to 25 years to life in a New York prison.

The tale became larger than life, becoming a movie titled “Lies of the Heart: The Story of Laurie Kellogg” in 1994.

In 2009, Kellogg sought clemency from the then-New York Governor David Paterson. However, Bruce Kellogg's family wrote letters and spoke out against her release and the governor did not grant her clemency.

Court documents state that Kellogg has served all of her sentences except that for second degree murder and that she has been the proverbial “model inmate” during her incarceration.

In a February 2016 parole interview, Kellogg stated that she wished she could “turn back the hands of time and make different decisions.”

As part of her petition of release, a few individuals sent letters speaking to Kellogg's character, and even offering her housing upon her release.

FULL STORY: Laurie Kellogg, found guilty of murder in 1992, set to be released within 30 days - WPMT