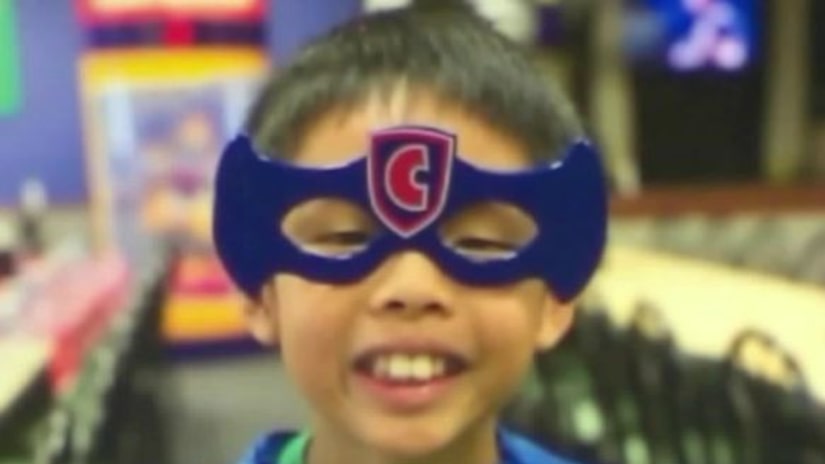 POMONA, Calif. -- (KTLA) -- The Pomona home where 8-year-old Jonah Hwang was killed had been targeted in four separate drive-by shootings, including two that occurred after the boy's death, police said Monday, one day after they announced an arrest in the case.

Sengchan Houl, 35, was taken into custody Sunday on suspicion of killing Jonah Hwang in a drive-by shooting last month, according to the Pomona Police Department.

Houl was stopped on Sunday outside his house in an unincorporated part of Pomona in a vehicle that investigators had identified as the suspect car in the shootings, Pomona Police Chief Paul Capraro said at a Monday afternoon news conference.