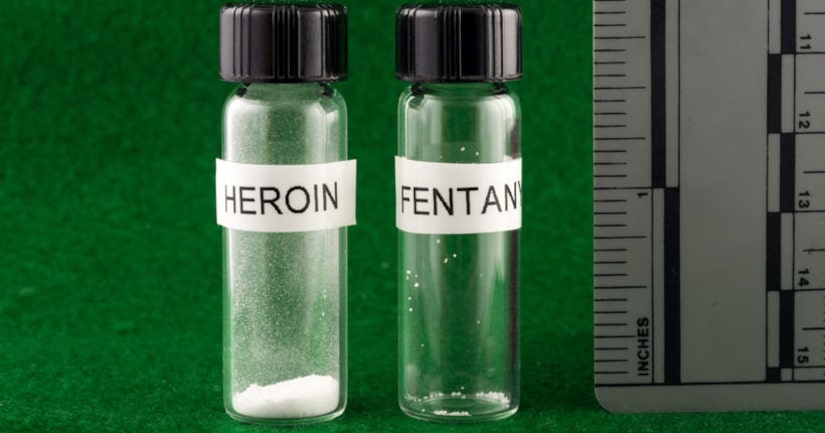 NEW ORLEANS -- (WGNO) -- For the first time in likely the entire history of New Orleans, there were more drug-related deaths than homicides last year.

The staggering numbers show that New Orleans is not immune to the nationwide opioid epidemic that's killing more and more people every day.

“New Orleans is in the midst of an accelerating public health crisis of drug-related deaths, driven chiefly but not exclusively by the ongoing national opiate epidemic,” Rouse said. “Medically, expanding access to all levels of addiction treatment is the solution, before persons end up in my office. Regarding criminal justice, I call upon leaders at all levels to support and expand drug diversion programs and drug courts that prioritize treatment rather than punishment for users. Finally, I call upon all those who seek to lead this city as our next mayor to heed these grim statistics and to articulate their plan to stem this growing tide of preventable deaths.”

Included in the 166 opiate deaths were more than three times the number of cases involving fentanyl, a powerful and often deadly synthetic opioid.

The coroner's office reports that 48 people in New Orleans died with fentanyl in their system last year. That's up from 13 people in 2015.

Although opiate-related drug deaths were the highest, the coroner's office said most drug-related deaths showed the presence of multiple drugs.

Dr. Rouse also noted a steep rise in African-American drug-related deaths, with 45 percent of drug deaths being African American people in 2016 compared to 28 percent in 2015.