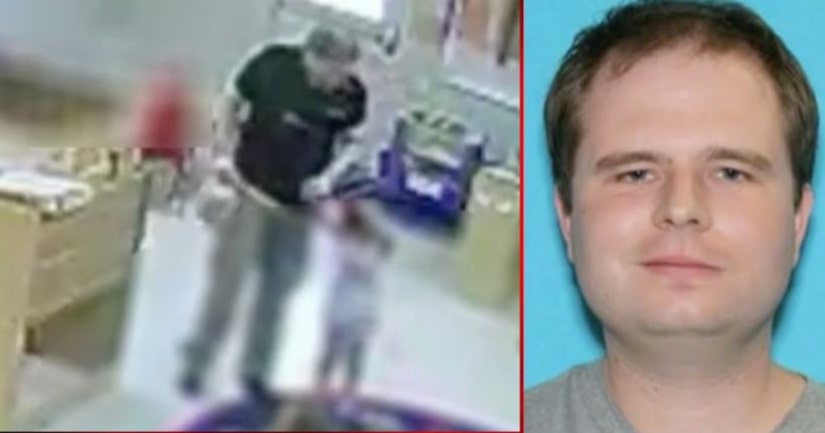 SPRING, Texas -- (KXAN) -- A Houston-area day care worker is in jail, accused of slamming a child to the ground.

The alleged incident happened at the Children's Lighthouse Daycare on Waterbend Cove in Spring.

A video recovered by investigators shows Gregory Diglin grabbing a 4-year-old girl by the arm and slamming her to the ground.

In what appears to be an attempt to disguise his assault, officers said Diglin then took the girl across the room and tried to clean up her blood.

“When the parents picked up the child from the day care center, they were provided a form from the daycare center saying the child had basically hurt themselves by tumbling within the classroom,” Rodrigue said.