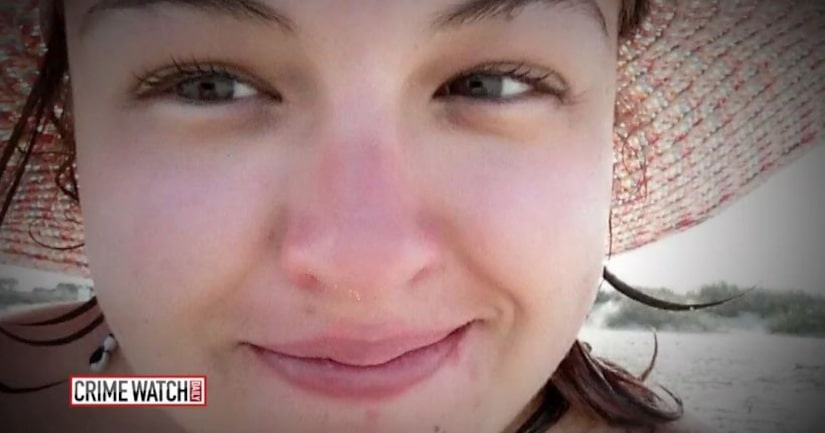 NASHVILLE -- (CWD) -- Only Crime Watch Daily with Chris Hansen was with the family of Ashley Brown as they learned that her official cause of death was ruled a homicide caused by multiple blunt force injuries and strangulation.

“It's heartbreaking to know that her death wasn't an accident, but now we know the police can look into her death with more resources,” Ashley's stepmother and father Amy and Trevor Brown tell Crime Watch Daily. “When I heard the detective on the phone with you saying how she died of blunt force [trauma] and strangulation, my stomach just sunk. My heart dropped,” Brown's younger sister Heather Brown adds.

Brown's first autopsy was ruled inconclusive. This new ruling will allow authorities to use additional resources and gives them further avenues to pursue. Lead detective on the case Matthew Filter from the Metropolitan Nashville Police Department adds, “If you have any information, no matter how insignificant you may think it is, please share it, it may mean something huge for the case.”

Anyone with information about Brown's murder is asked to contact Crime Stoppers at 615-742-7463.

The family has set up an Ashley Brown Memorial Bench. All donations go through Reid Park Zoo . Please specify "Memorial/Tribute" on pull-down menu.