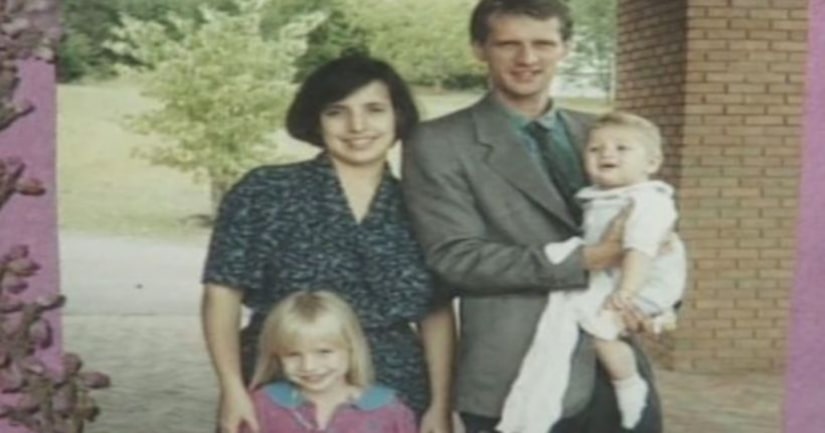 GREENE COUNTY, Tenn. -- (WCYB) -- Two of the six people convicted of killing a family of Jehovah Witnesses after kidnapping them at a Greene County, Tennessee rest stop in 1997 are both asking forgiveness in letters issued to local media on Tuesday.

The letters from convicts Crystal Sturgill and Karen Howell have surfaced near the eve of the 20th anniversary of the deaths of Vidar, Delphinia and Tabitha Lillelid of Knox County, TN. Their 2-year-old son Peter suffered spinal cord damage from the shooting and was left blind in one eye.

The pair are scheduled to be in court next week to request a re-opening of their post conviction petition. The women could use recent Supreme Court rulings to impact their case. That ruling says mandatory life sentences against juveniles are unconstitutional.

All six suspects were given life sentences. They said they were traveling from Pikeville, Kentucky to New Orleans when they kidnapped the family.

Howell, who was 17 at the time, said tales of satanic rituals and the group of kids being called a cult was not true. She also said that Jason Bryant was the gunman in the crime- combining a marijuana-fueled day with manic behavior in the crimes.

Sturgill apologized to the Lillelid family and the community in her document, saying she was too afraid to stand up for the victim on that isolated road where the family was shot and left lying in a ditch line.