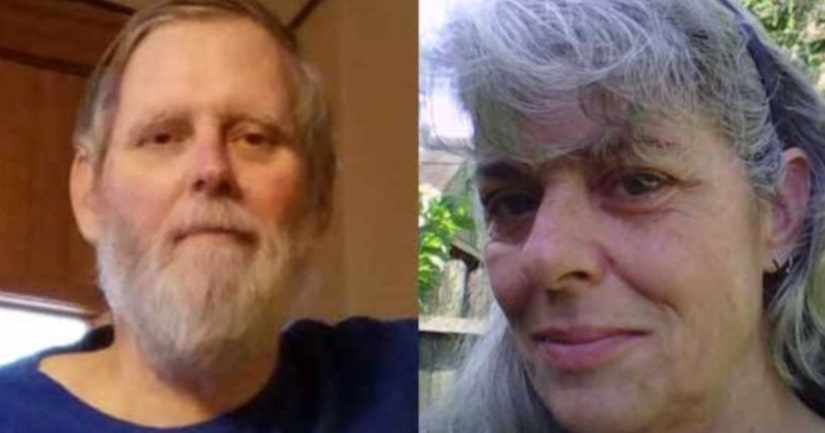 FAYETTE COUNTY, Tenn. -- (WMC) -- A caretaker has been charged with second-degree murder in the death of a Fayette County man.

Investigators said Vogt advertised on Craigslist for someone to help care for him, and a woman answered the ad shortly before they both went missing.

"It's scary is what it is, because I've been out here 30 years and I have never been afraid to be out here," neighbor Shirley Lenti said.

According to the police affidavit, a family friend visited Vogt on July 29, 2016, and the woman known as "Jaynie" was there. The following day, the family friend could not get in touch with Vogt. His son Kenny went to the home and discovered his father was missing, along with "Jaynie" and his father's van.

Vogt's remains were discovered near Laconia, off Highway 64, on February 2 by a utility worker.

Bingham was reported missing at the same time as Vogt. She was later found in Guymon, Oklahoma, driving Vogt's van. She was identified in Oklahoma by her Kansas driver's license.