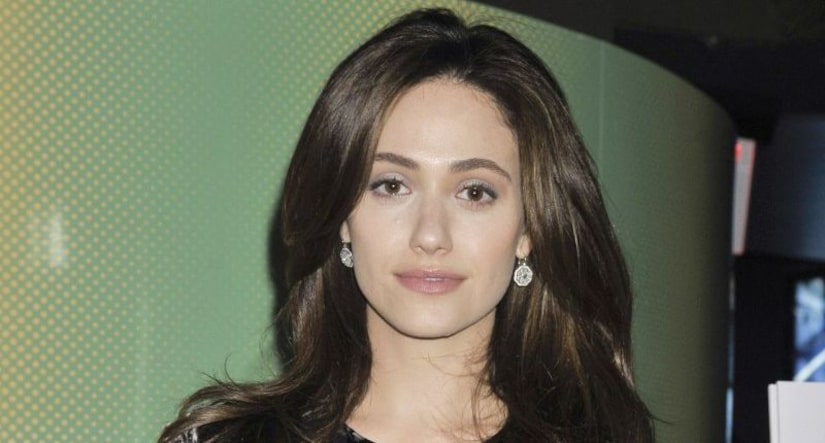 LOS ANGELES -- (Los Angeles Times/KTLA) -- Actress Emmy Rossum may play a character in one of TV's most crooked families, but last week her Beverly Glen home was visited by some truly unsavory characters who broke in and made off with $150,000 in jewels from her safe.

Rossum, who appears in Showtime's “Shameless,” is the latest victim in a wave of celebrity burglaries that have swept the San Fernando Valley.

The break-in at Rossum's home was discovered by an employee and is believed to have occurred between Wednesday and Friday of last week. The burglars broke a rear patio window and turned off the alarm before finding a safe and opening it, according to law enforcement sources.