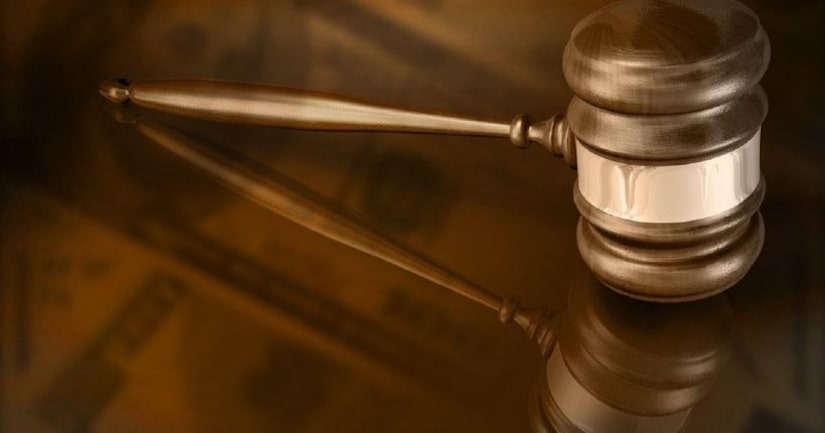 BALTIMORE, Md. -- (WBFF) -- A Woodbine woman who is the former vice-president of a national construction company pleaded guilty Friday to a wire fraud scheme in which she stole more than $4.5 million from her employer, according to a press release from the U.S. Attorney's Office.

Wendy Collins, 46, pleaded guilty to stealing company funds to buy multiple cars - including two Porsches, a Mercedes-Benz G550 and Mazda race cars - as well as spending tens of thousands of dollars at various businesses while working at a national construction company, according to the release.