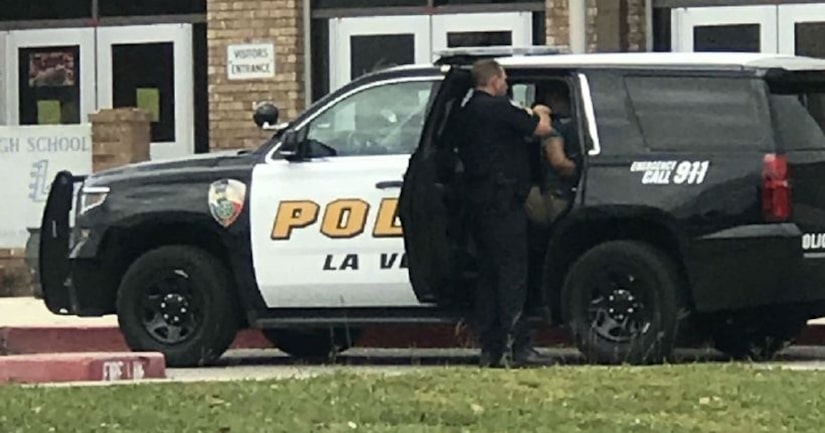 Two students were led out of the high school in handcuffs, which brings the total to nine students that face sexual assault charges after seven students were arrested on March 23.

"A complaint was filed in reference to High School Boys' Athletics. The District is aware of the complaint and is fully cooperating with the authorities as they conduct a thorough investigation. The District is under strict guidelines and is not able to comment on the complaint at this time. Rest assured that every precautionary measure has been taken to ensure that our students are supervised and safe." 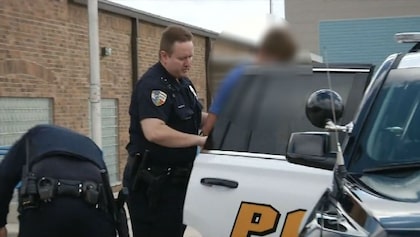