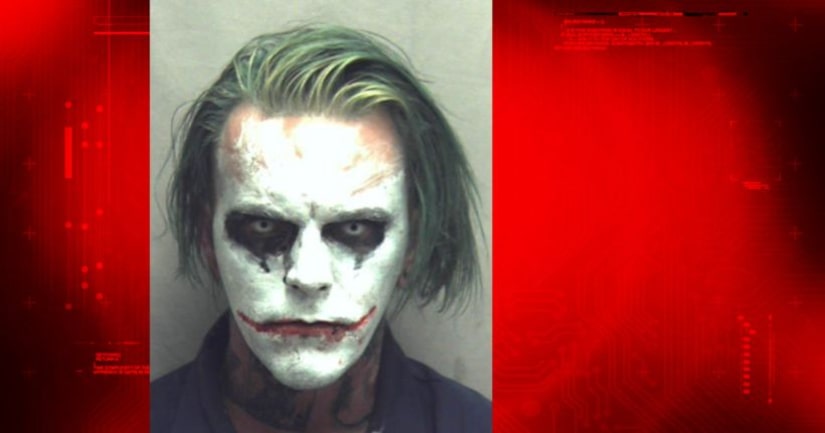 On Friday around 2 p.m., police received several calls regarding a suspicious man walking around the city wearing face paint, a black cape and carrying a sword. Police say they received several similar reports over the last week.

Jeremy Putman, 31, was charged with wearing a mask in public, a class six felony that is punishable with up to five years in jail.

He is being held at Northwestern Regional Adult Detention Center under a $2,000 secured bond.