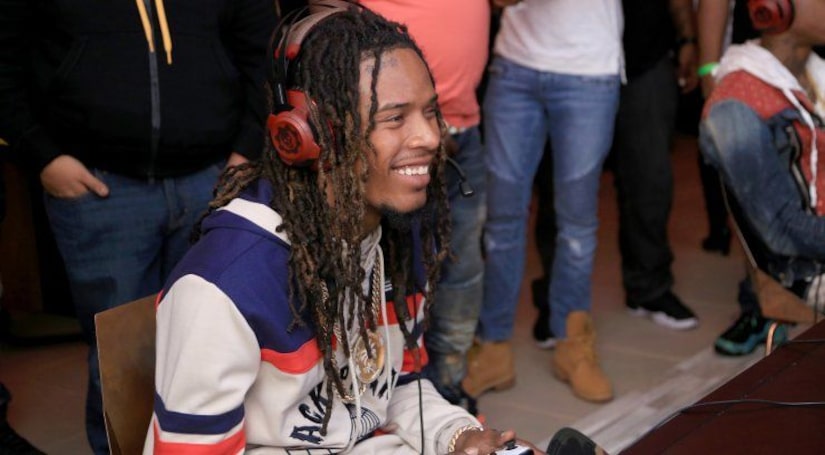 PATERSON, N.J. -- (WPOX) -- Authorities say hip-hop star Fetty Wap was at the scene of a shooting in his New Jersey hometown that left three people wounded.

The shooting happened at a 24-hour deli in Paterson around 5 a.m. Sunday.

Investigators say the rapper, whose real name is Willie Maxwell, and several friends were not suspects in the shooting.

Officials say the rapper was not hurt.