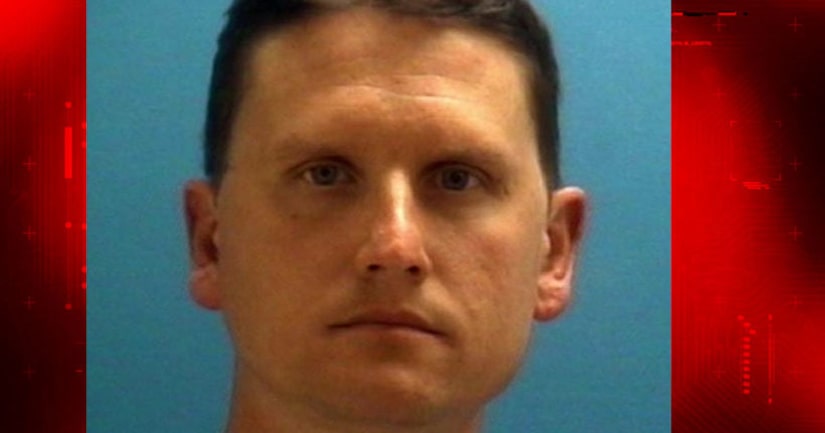 COLUMBUS, Ind. -- (WXIN) -- A Columbus pastor who claimed someone broke into his house while he was preaching at Sunday church is now facing criminal charges.

Prosecutors say the pastor helped a teen steal more than 11 thousand dollars from his own home in order to scam his insurance company.

After leaving his home on the morning on December 18 and coming to the First Christian Church to give a Sunday sermon, Justin White returned home hours later and told police he had been robbed.

Court records show White took to Facebook the same day and wrote how $11,000 in valuables, including money from his daughter's piggy bank, had been stolen.

White added as a last line he was “thankful for insurance.”

Four days after they were called to White's home, Columbus police claim they tracked down the underage suspect who broke into the home and the story took a surprise twist.

According to the affidavit in the case, the teen claimed “Justin owed him around a thousand dollars” and the teen continued that White said “He would leave his front door unlocked and there would be a pile of stuff downstairs to take as payment.”

White then allegedly planned to be paid back by his insurance company.

The teen also confessed the pastor's debt was over drugs. White himself later confirmed for police he had been addicted to heroin and prescription pills and even overdosed on heroin in 2015.

No one answered at White's home. Members at his church declined to talk about the case as did the prosecutor.

Court records claim after being confronted by police about the alleged fraud White admitted his drug problems, but denied organizing the break-in telling detectives specifically, “I'm not proud of this now. It was horrible…. I did not set this up.”

In addition to one charge of insurance fraud, White is also accused of contributing to the delinquency of a minor.