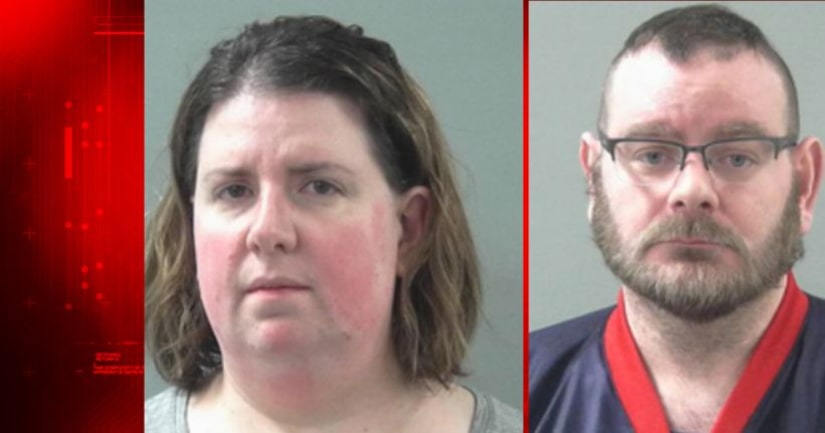 ROY, Utah -- (KSTU) -- A man and woman were booked into jail on suspicion of child abuse on Friday, and four children have been taken into state custody.

Matthew Waldmiller and his wife Diane Waldmiller were booked into Weber County jail on felony child abuse charges after an investigation regarding their foster children, Roy police said.

Police responded after a child neglect complaint was made through the Division of Child and Family Services.

Police said the parents had tied three boys between the ages of 7 and 11 to the bed using zip-ties. The parents would lock them in a bedroom and would not allow them water after 2 p.m. At one point they allegedly duct-taped the children's mouths and hands.

The parents allegedly locked the boys in their room, which had no light bulb. The window was painted black and screwed shut, police said.

Police say the children had no bedding and were wearing diapers. The parents also allegedly disciplined the boys by forcing them to eat rice that had too much salt and cayenne pepper added.

Police said the parents had screwed the window shut after the boys had allegedly escaped the house to go dumpster diving for food.

A nurse practitioner told police the boys were underweight.