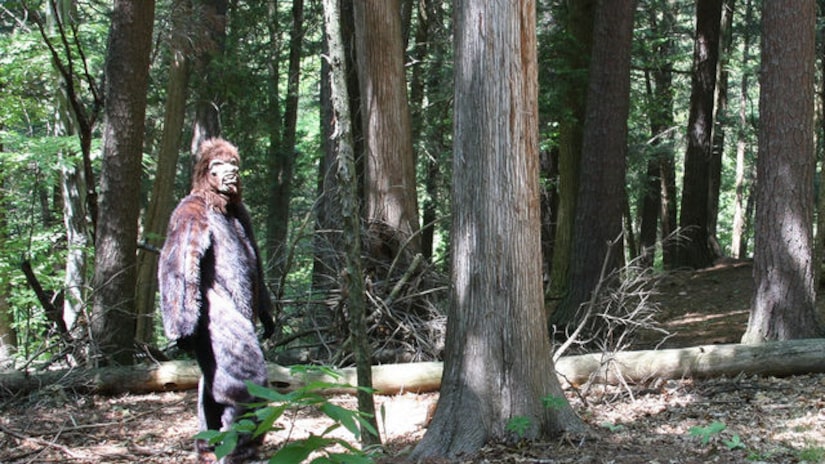 MOSCOW, Idaho -- (KIVI) -- An Idaho woman claimed her Wednesday crash into a deer on Highway 95 caused by Bigfoot.

According to Pullman radio, the 50-year old woman from Tensed, Idaho told the Latah County Sheriff's Office she saw a sasquatch chasing some deer along the road. When she looked into her rearview mirror to see the creature, she hit a doe that ran in front of her car.

She said the Bigfoot was about seven to eight feet tall.

A Latah County Sheriff's deputy responded and found evidence of the crash.

According to Pullman radio, "the report didn't indicate if he found any evidence of the elusive Bigfoot."