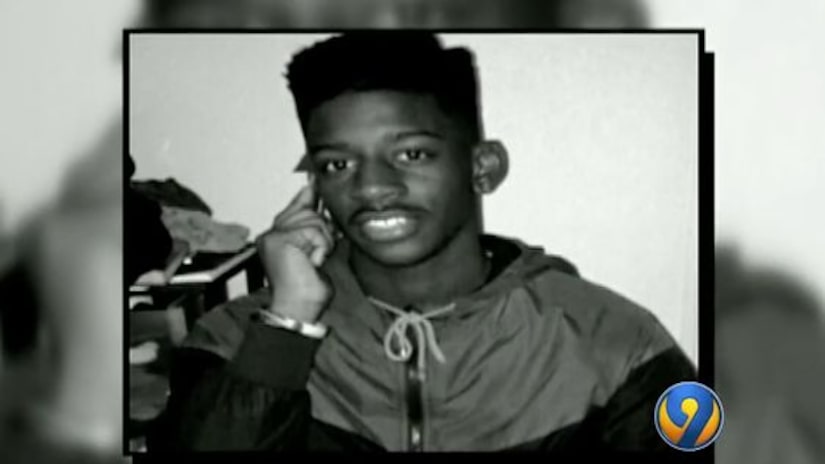 CHARLOTTE, N.C. -- (WSOC) -- Charlotte-Mecklenburg police are investigating a homicide after a teenager was found dead Wednesday behind Allenbrook Elementary School in northwest Charlotte.

Patrol officers responded around 1:30 p.m. to the 1400 block of Allenbrook Drive after they received a 911 call asking police to check on someone near the school, but officers wouldn't say if a teacher or staff member made the call.