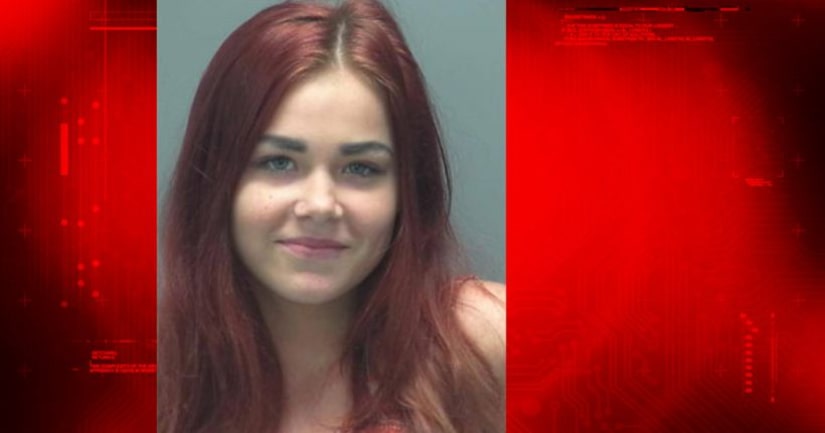 Katelyn Woldridge, 14, faces a charge of child cruelty and another charge of violating probation for criminal mischief.

Deputies were investigating Woldridge's possible connection to a robbery suspect when they searched her cell phone, finding videos and photos of Woldridge with a toddler on her lap, allowing him to smoke what appeared to be a marijuana cigarette.

The January video showed the toddler inhale, then exhale "without coughing, choking or any other hesitation" as Woldridge was seen laughing in the background, LCSO said. She also on that same day posted a photo on Snapchat of the toddler with a rolled cigarette in his mouth and the caption of "he hit that bihh."

In one video dated in December, Woldridge asks the toddler, "Are you high, baby?" and the toddler answered, "Yeah." She posted on Snapchat that same day a photo of the toddler with a rolled unlit cigarette in his mouth and a caption of "pot head babyy," the report states.