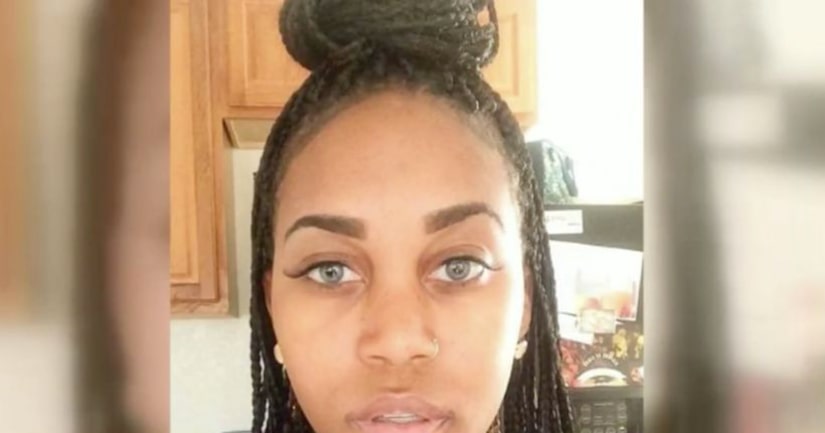 LAKELAND, Fla. -- (KRON) -- Florida police are asking for help finding a woman who's on the run, accused of stealing someone's identity and then using the money to get breast implants and a butt lift.

Detectives with the Lakeland Police Department say Nyaira Thomas, age 20, stole the identity of a woman in Illinois.

Thomas then went to the Watson Clinic in Lakeland and used a fake Illinois ID to open a credit account to pay for plastic surgery at the clinic.

Detectives say on February 20, Thomas underwent surgery for breast implants. On the same day she also had a liposuction treatment in which fat from her flanks was placed in her buttocks. The cost for the procedures was $10,495.

Then, on February 27, Thomas went back to the clinic to get a Juvederm injection in her lips at a cost of $530.