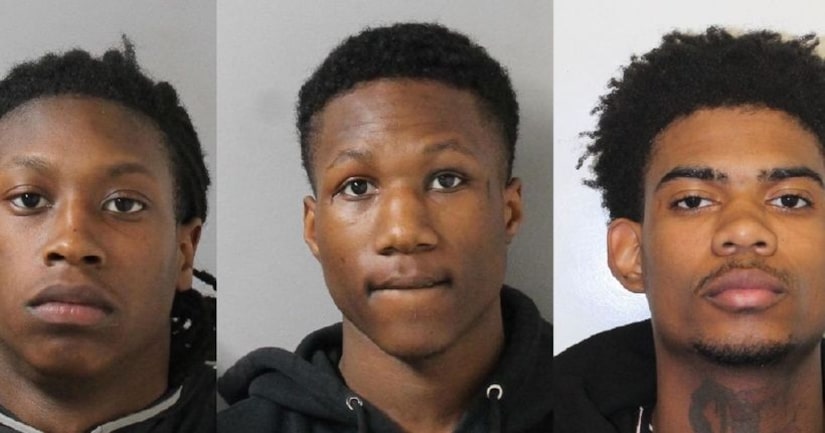 NASHVILLE -- (WZTV) -- Metro Nashville Police say three teens tried to rob an 88-year-old man at gunpoint while he was checking his mailbox.

According to police, a citizen reported a suspicious car on the 3900 block of Clarksville Pike on Thursday. The car was spotted by police and officers observed two of the three occupants get out of the silver Hyundai Sonata and try to rob the elderly man at gunpoint as he checked his mail.

The detectives who spotted the vehicle moved in on the men as they returned to their car, arresting all three occupants.