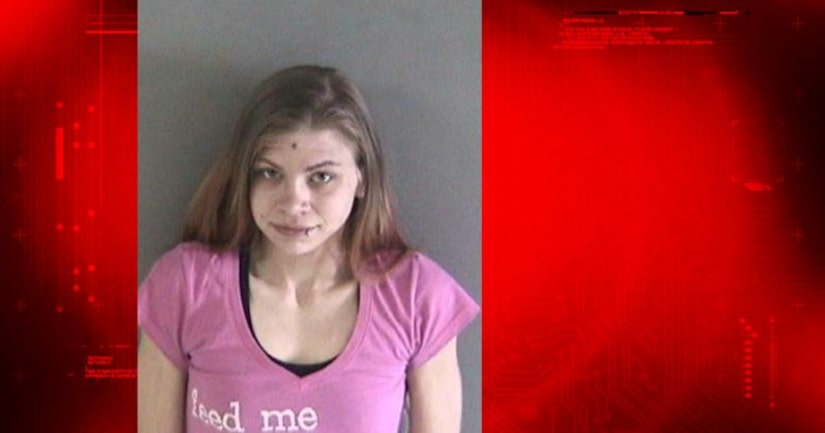 Police said Jessica Malicoat, of Hayward, was the woman caught on surveillance camera ramming her car into people at the store parking lot.

Police took Malicoat into custody at her home.

She was transported to Santa Rita Jail where she awaits arraignment.

Malicoat will be charged with assault with a deadly weapon, police said.