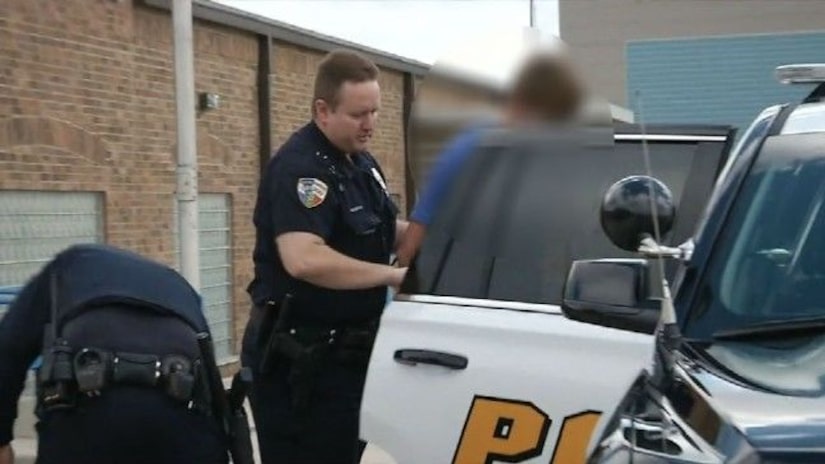 La Vernia Police also said there are 10 alleged victims and they expect many more to come forward. Investigators say there are more arrests to come, but at this time they want to focus on the victims.

"Being able to give them those immediate resources that are available for them to start this healing process and we have those resources ready for them so they can visit if they come forward,” said Sergeant Donald Keil.

We spoke with a victim's mother, who wanted to remain anonymous to protect her child.

Here is how she described the sexual assault on her son:"Kids were holding them down in the locker rooms, there was a lookout at the door watching for coaches not to come. They hold them down and stick various items up their rectum... including coke bottles, deodorant bottles, steel pipes, baseball bats and broom sticks."

This mother said she had no idea the hurt her son was going through, but she knew something was wrong when he continued to say he no longer wanted to attend football practice.

The La Vernia Police Department did confirm all of the students arrested and the victims are all male. This did happen on campus in the locker room with football and baseball players.

The suspects were arrested Thursday at the school in Wilson County and charged with sexual assault. Some parents told Fox San Antonio/News 4 San Antonio their children were held down and assaulted.

At the time of the arrests, the La Vernia school district superintendent released a letter stating the allegations involved the boys athletics program at the school and the district was fully cooperating with investigators.