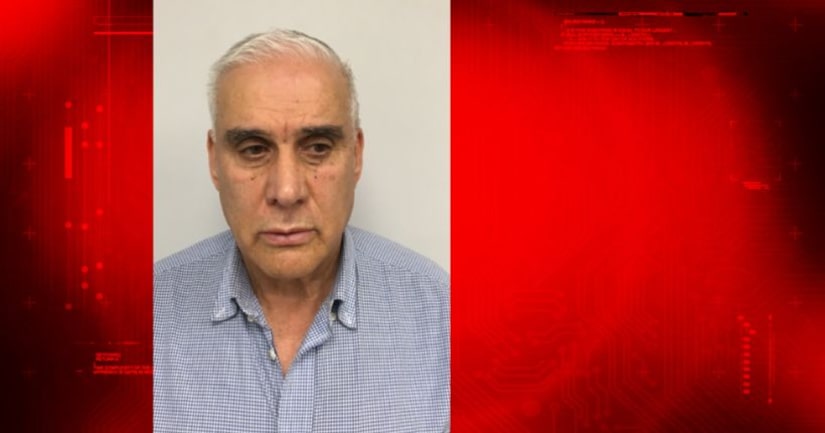 Hilario is accused of swiping Legend's bag while it was left unattended on a luggage cart at the airport Thursday. Legend had just arrived in New York City after a flight from France, according to the DA. The black Louis Vuitton bag was taken when he was leaving the airport's Terminal 4.

The Grammy and Academy-award winning singer addressed the situation on Twitter and confirmed the bag was taken when it was left unattended on the cart, shooting down reports that a livery cab driver had stolen it.

Legend's bag contained more than $30,000 worth of items inside, including a pair of Cartier panther head cufflinks. The bag itself is worth $3,000.

Police found Hilario at his home Friday after Port Authority police identified him from surveillance video at JFK airport. He is known to come to the airport frequently, the DA said.

Hilario allegedly admitted to snatching the singer's bag, telling police, “I know I should not have taken it. I made a mistake.” He then told them he was planning to take the bag back to the airport's lost and found, according to the DA.