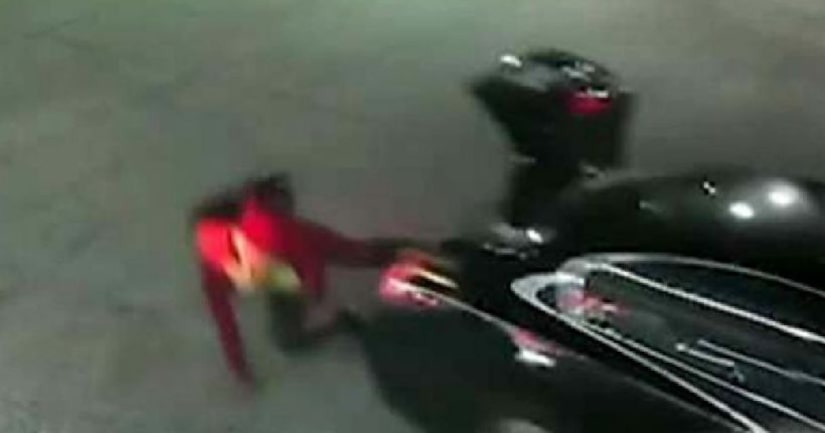 BIRMINGHAM, Ala. -- (WZTV) -- Wednesday night, Birmingham Police announced Manuel Ali Towns has been charged with kidnapping and robbery in the abduction of a 25-year-old woman, Britanny Diggs.

Towns was detained on Tuesday; the kidnapping incident happened earlier this month.

The suspect is said to have pointed a gun in the woman's face when she arrived home and demanded money. When Towns noticed she didn't have any, he forced her into the trunk of a black Nissan Altima and drove off.

FULL STORY: Man arrested for abduction of woman who escaped from trunk - WZTV