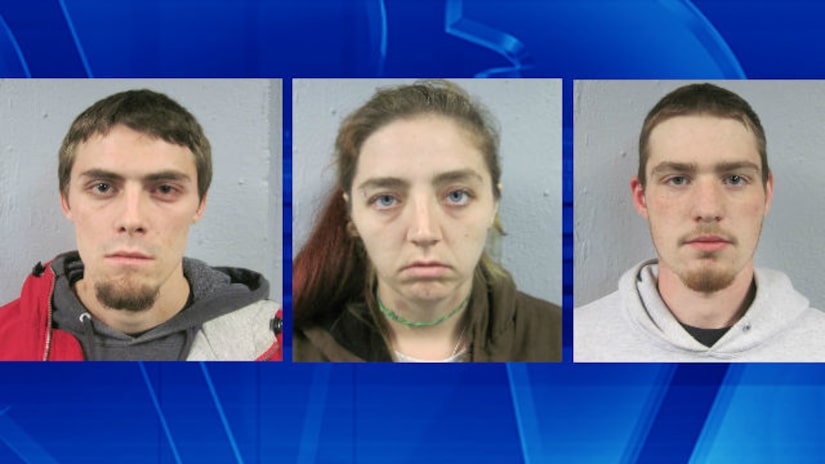 The release said Austin Anderson, 16, was certified as an adult Thursday.

Anderson was charged with helping to provide weapons used in the attempted robbery turned shooting, according to the release.

The release said his first court appearance will be next Friday, March 31 and he is currently being held in the Marion County Jail.

"Increasingly, we're seeing juveniles engaging in extremely serious and dangerous conduct," said Clayton. "This defendant is one such person. He is alleged to have provided one or more guns to assist the others in the mission to rob a person at gunpoint. Juveniles need to understand that just because they may be younger, that fact doesn't mean they will only get a slap on the wrist, if involved in serious crimes. Actions such as this require adult-grade punishment. Thankfully, the victim survived and is recovering."

The release said co-defendant Thomas Willermarck was sentenced to ten years in prison for his role.

Stephanie Pettit received probation in exchange for her cooperation against the other defendants and John Neuman's case is still pending in the Marion County Circuit Court, according to the release.