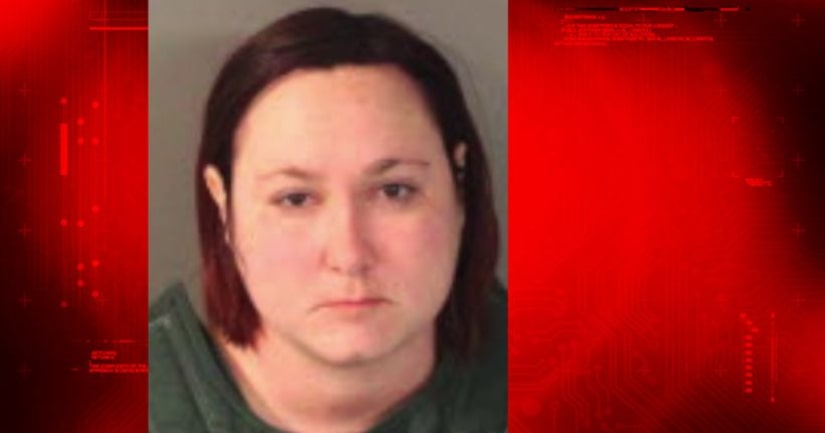 ROCKLIN -- (KTXL) -- A high school teacher was arrested on the job for being drunk.

"It's hard to see as a parent or police officer," Lt. Scott Horrillo of the Rocklin Police Department said.

After a quick conversation in the school office, investigators said the signs were clear – she was drunk.

"She was walking sort of clumsily, slurring speeches, red eyes, watery eyes, kind of a totality of all of her physical symptoms," Lt. Horillo said.

That afternoon, the 27-year-old was arrested, and taken to Placer County Jail.She was charged with two misdemeanors -- willfully causing pain or suffering to a child, and disorderly conduct, by way of public intoxication.

Coincidentally this comes at a time when the school and the police department are preparing for Every 15 Minutes -- a two-day drunk-driving demonstration.

It is a graphic, mock simulation held at the school every other year, to teach students about sobriety.Students and parents said they were very disappointed about the arrest.