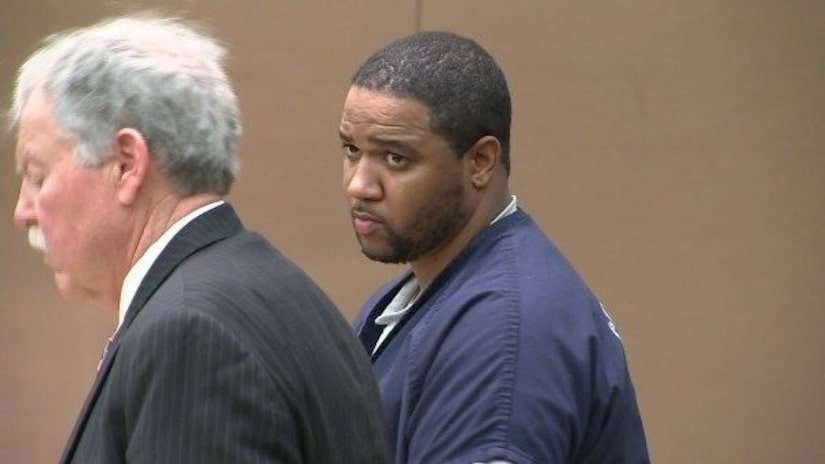 ATLANTA -- (WGCL) -- A grand jury has reinstated several charges against a man accused of holding several women inside a Sandy Springs home against their will.

Friday, a grand jury returned an indictment against Roberts, charging him with six counts of trafficking a person for labor servitude felony, six counts of false imprisonment, two counts of possession of a firearm during commission of or attempt to commit certain crimes, and participation in criminal street gang activity. His $80,000 bond was also revoked.

Kenndric Roberts appeared in court Thursday morning and was issued the $80,000 bond and was ordered to have no firearms or contact with the victims.

A judge also dismissed all but three charges against Roberts. Those charges were two counts of false imprisonment and one count of possession of a firearm. Roberts did not take the stand in court on Thursday.

He remains in the Fulton County Jail.

Roberts was arrested after a woman called 911 to report that she was being held against her will inside a home in Sandy Springs. There were eight other women in the house as well.

The 20-year-old woman was originally living in Orlando, Florida when she set up an online account with a "sugar daddy dating" service called "Seeking Arrangement."

A man who said his name was "Kendrick" then contacted the woman about an opportunity to work in Atlanta and advised her to review his company called "Live Star Nation" on social media. 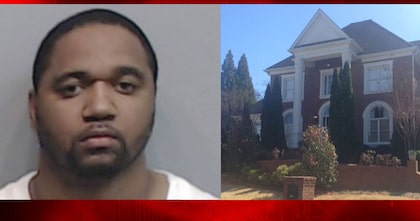