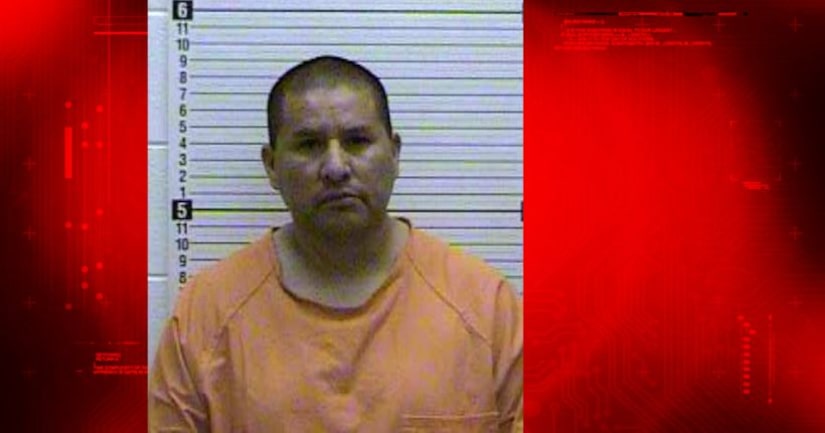 ALBUQUERQUE -- (KRQE) -- A jail guard is facing charges for having sex with an inmate who's now pregnant. State police arrested Benny Chee Jr.

According to the police report, the inmate in the Grants prison claims she has been sexually involved with Chee for about a month. Chee was booked into the Cibola County Detention center on a $100,000 bond.