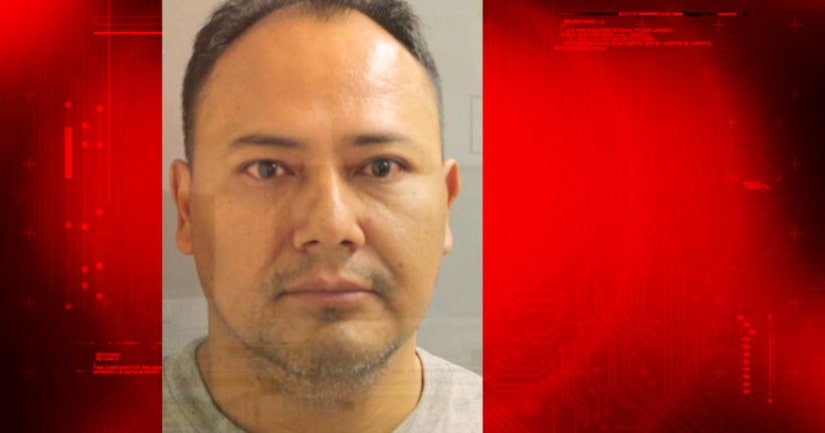 HOUSTON -- (KIAH) -- A former employee at Hartman Middle School was arrested Wednesday after he allegedly impregnated a 13-year-old student.

Mauricio Mendoza, 37, has been charged with sexual assault of a child. He is no longer employed with the district.

The allegations were first reported to school officials in December, at which time, Mendoza was removed from the campus and an internal investigation began. The administration also notified HISD police and Children's Protective Services (CPS) of the allegation.

Police conducted a lengthy and thorough investigation, which they concluded in March. Police presented findings from their investigation to the Harris County District Attorney's Office, which accepted criminal charges.

According to prosecutors, Mendoza took advantage of the young girl and had sex with her several times on campus. The girl is currently pregnant and has indicated that Mendoza is the father of her unborn child.