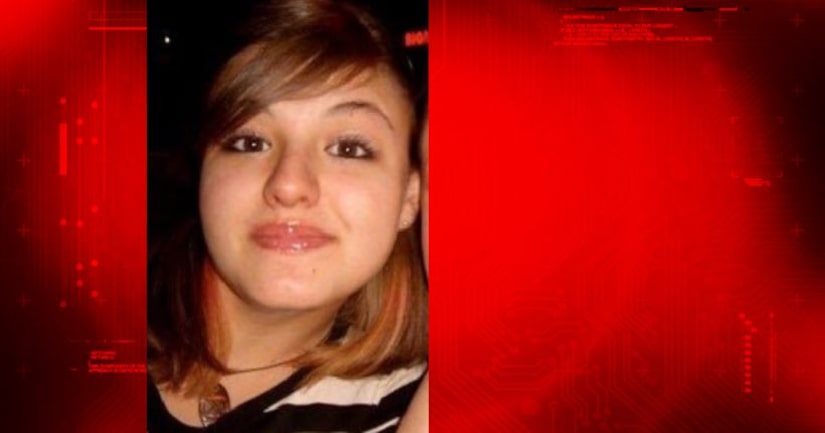 NASHVILLE -- (WZTV) -- An autopsy report for Ashley Brown says the manner of her death is a suspected homicide.

Brown, 27, was found at a trash disposal site on Dec. 21, just days after going missing in Nashville.

According to the autopsy report obtained by Fox 17 News, Brown's cause of death is multiple blunt force injuries and strangulation. The report said Brown has extensive skull fractures and areas of contusions and multiple rib fractures, among other evidence of injuries. The first autopsy of Brown was inconclusive.

Brown had last been seen that Saturday leaving an apartment at 220 25th Avenue North. Police previously said they believed Brown was in the dumpster in the vicinity of the apartment building before being transported to AAA Disposal at 1160 Freightliner Drive.

Contact Nashville Crime Stoppers at 615-74-CRIME with any information, no matter how insignificant it may seem.