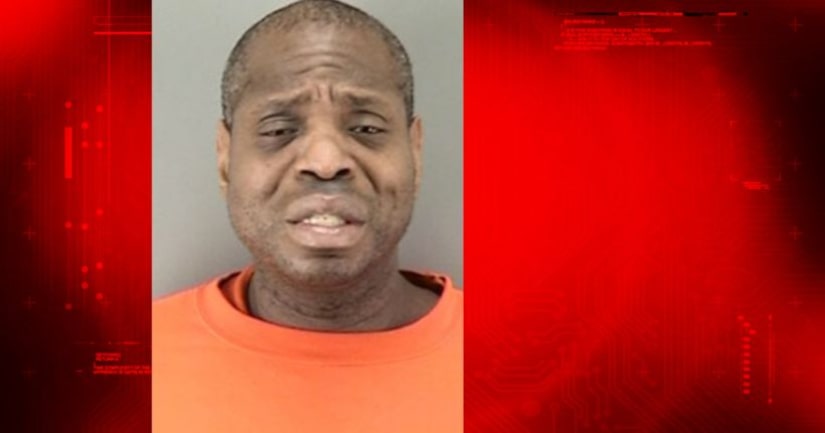 The officers recognized Canada from a crime alert bulletin issued by Southern Station investigators and took him into custody without incident.

Canada was later booked into San Francisco County Jail on 17 counts of burglary.

Most of the burglaries were committed during overnight hours and involved residential and commercial properties.

Canada has several prior convictions in San Francisco for possession of stolen property, grand theft, and burglary.