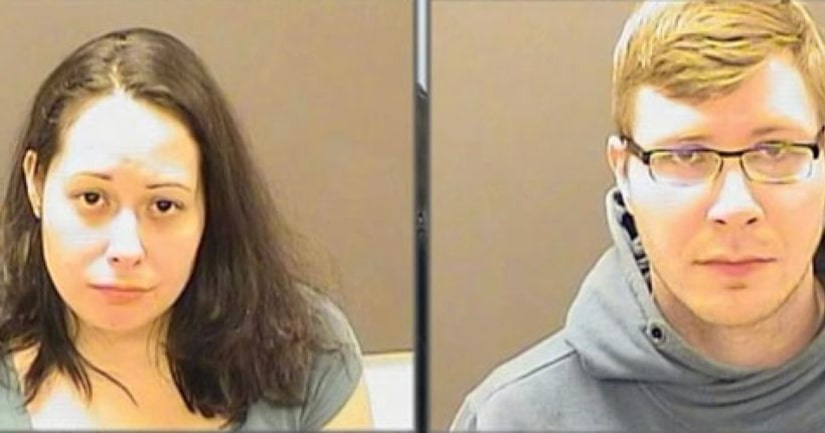 WORCESTER, Mass. -- (WBZ) -- A 62-year-old man from Worcester who answered an online ad on Backpage.com got a shock when he was stabbed and robbed.

Police arrested Eric Collette and his girlfriend Ann Delcid after their pictures were circulated from surveillance at the Auburn Mall.

Delcid told police it was Collette who placed the ad for sex. According to court documents, she said he did it “as a way to make money.”

He and the man arranged to meet at the Auburn Mall Wednesday, on the second floor lot, outside Macy's. When the man arrived, police say both Collette and Delcid got in the car with him and demanded money. When he refused, it got violent.

“The female in the back seat held a knife to his throat,” said prosecutor Mark McShera. “The male defendant in the front seat began slashing at him in an attempt to get the wallet out of his pants.”

Prosecutors accuse the couple of stabbing the man in the hand, leg, and neck before stealing his credit cards.

Delcid's best friend, Joan Moore, came to court to support her. “I'm confused,” she said through tears. “This is not like her.”