She told PIX11 she ran away from her adoptive parents and made a bad decision to go to the Linden Houses for a party.

She got drunk. She said the night got worse from there.

Fatimah, who had concerns about her last name being published, told PIX11 she was raped by a mystery man in a van, after he convinced her he was a father and a doctor, showing her a badge.

Fatimah said he picked her up on Linden Boulevard. It was the summer of 2006.

Fatimah posted on the Facebook page of “Crime Watch Daily” that Govan looks and sounds like the man who snatched her off the streets of East New York a decade ago.

She decided to post after watching the segment about Govan on “Crime Watch Daily.”

As PIX11 first reported, Govan has been accused in the cold case murders of 17-year-old Sharabia Thomas and 19-year-old Rashawn Brazell — both of Bushwick.

Police are also looking at Govan's possible involvement in the dismemberment murder of a male teen in July 2005.

“I see all the videos all the time,” Fatimah told PIX11, “I usually watch the videos and don't say anything. But when I seen this particular one — and then, the fact they were strangled — I just felt like if I didn't pretend I died, I would probably be one of them.”

According to Fatimah, she was drunk and lost, when she left the party in the Linden Houses alone, in the summer of 2006.

She told PIX11 the mystery man was driving a dark van, with one indicator that he had a family.

“It had the chalk image of the families in the back, the stickers that families have on the van,” Fatimah recalled.

She said the man in the van slowed down and offered help.

“I just remember him trying to be a charming person — trying to be kind — and talking too much. Like he had too much personality.”

Fatimah told PIX11 she got in the van.

“I turned around and noticed there were no back seats in the car,” Fatimah told PIX11. “So, when he noticed I turned around, he took a knife. I was about to jump out, but he sped off.”

Fatimah said the man told her to undress, and when she initially tried to fight him, he slammed her head against the back window of the van.

She told PIX11 she decided to stop resisting and begged the man to use a condom, which he did.

After the rape, she said her ordeal wasn't over.

“He strangled me. I realized he was doing it to kill me. So, I just relaxed my body and pretended like I wasn't breathing. I pretended I was dead.”

Fatimah said the man threw her out of the van naked into an alley and then he sped off in the van.

She told PIX11 she ran into the street and saw a patrol car, at one point.

Fatimah said the officer thought she was a prostitute, asking “What happened — your date went wrong?”

Fatimah said she didn't file a police report and didn't return to her adoptive parents for two months.

Fatimah said she later moved upstate to the Albany area, went to school, and married several years ago.

She's back in Brooklyn.

Fatimah gave approval to PIX11 to give the NYPD her phone number, in case detectives wanted to talk to her.

She made other claims about what she saw in the mystery man's van.

She acknowledged that Govan looked different in his first court appearance in November 2016 than he did at the second hearing in February 2017.

Govan was slim, bald, and wore wire-rimmed glasses in his first appearance in November. 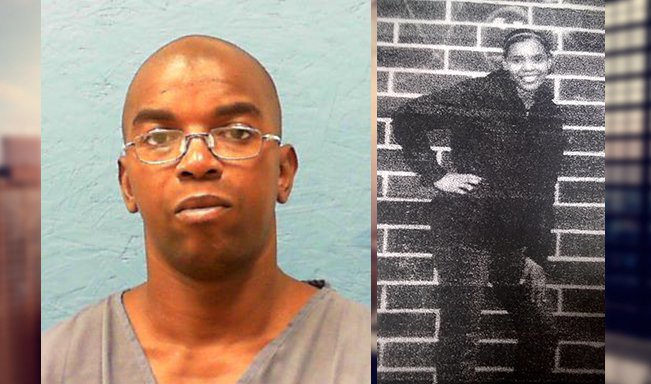 He was much heavier and his hair was grown out, when he returned to court in February. He wasn't wearing glasses. 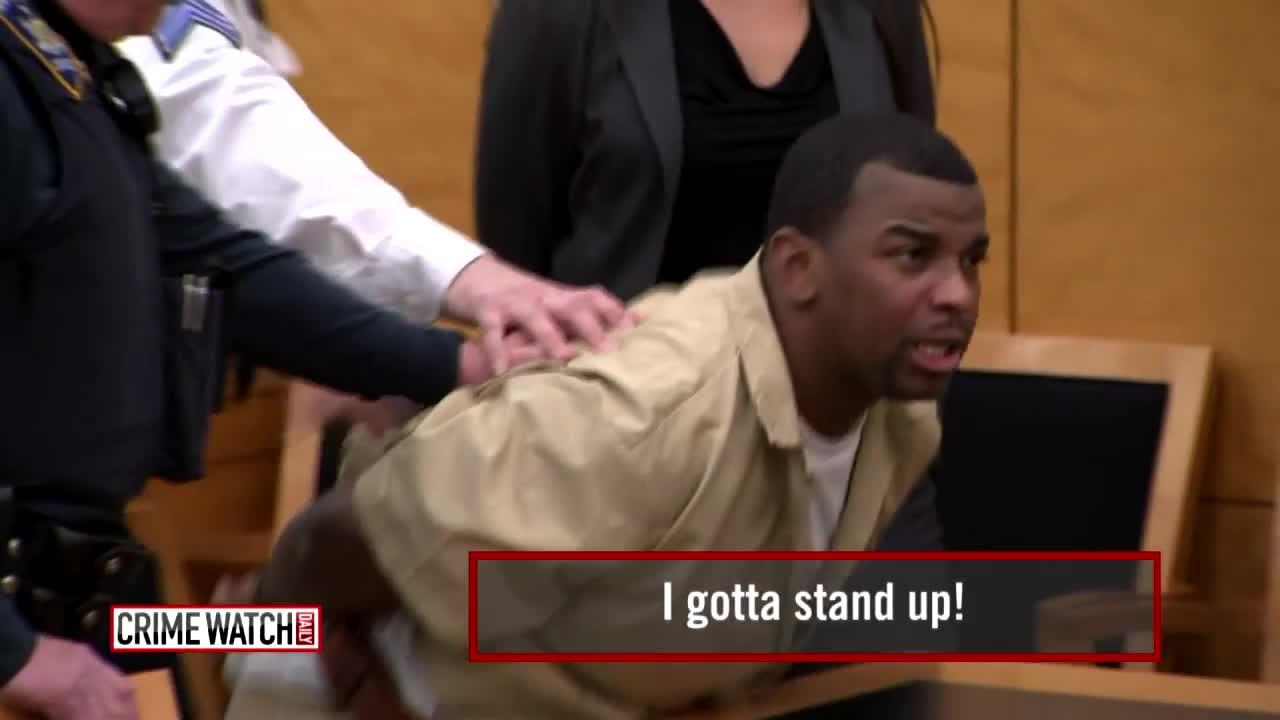 When PIX11 asked Fatimah which version of Govan looked like her assailant, she replied “The bald-headed glasses guy, with no facial hair. He looks more like that to me,” Fatimah said.

What struck Fatimah about the reports we did on Govan?

“His stature, his personality, his mug shot,” Fatimah told PIX11. “The fact the girls were young and the boy that lived across the street from him was young.”

PIX11 has provided the NYPD with Fatimah's number, and we're told police plan to follow up. 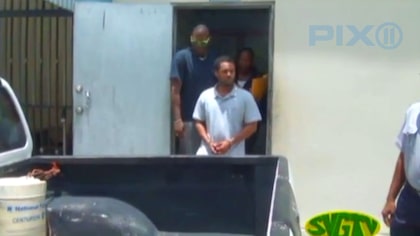 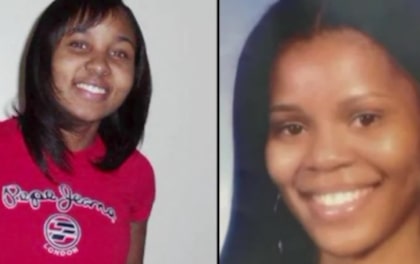 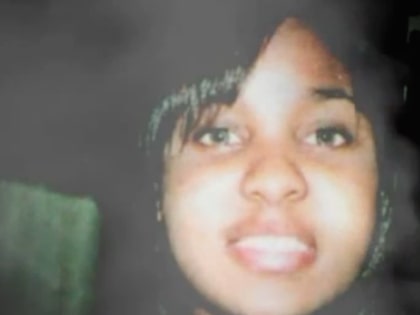 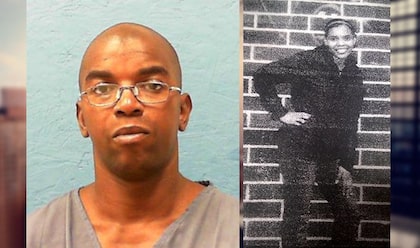 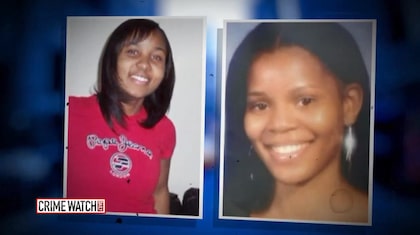 Brooklyn's own serial killer? Suspect charged in cold case similar to 2 others 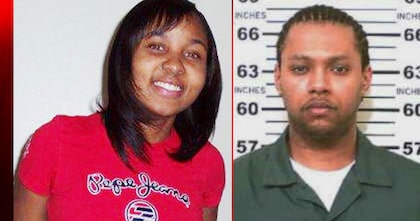