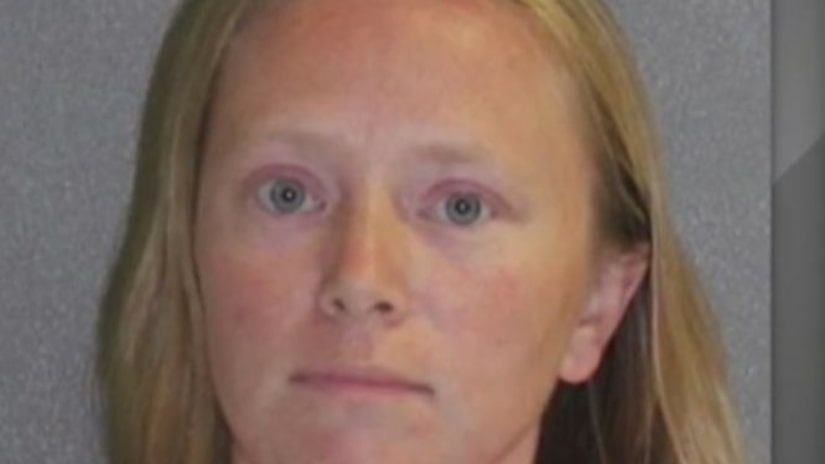 Abbie Maldonado, 30, left the 3-year-old in the back of the vehicle outside the Good Shepherd Academy, an elementary school in Deltona, so she could pick up son, according to authorities.

“Maldonado got out to walk around and left the boy unsecured in the back of the vehicle with the rear passenger door propped open so she could keep an eye on the child,” Gary Davidson, Volusia County Sheriff's Office spokesman, told WFTV.